Connect with a local branch. 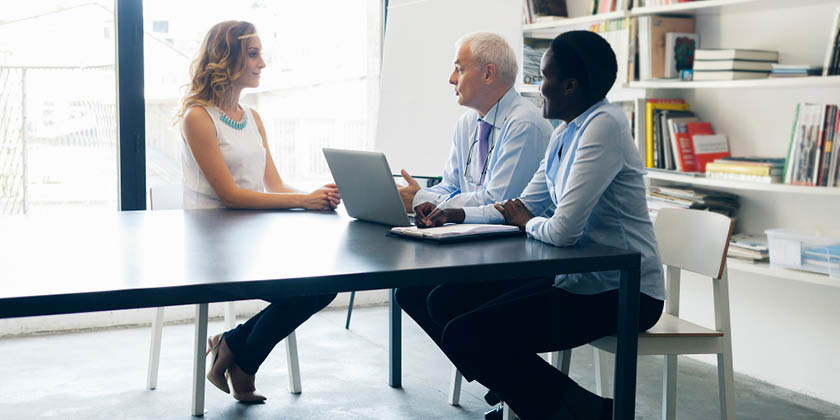 St. Patrick’s Day is just around the corner, and regardless of whether you’re of Irish descent or not, you’re going to see plenty of four-leaf clovers and hear references to “the luck o’ the Irish.”

Now, before you shrug your shoulders and laugh it off as superstition, know this: There’s scientific proof that good luck charms can actually work!

What scientists say
In 2010, after decades of dismissing the power of good luck charms as pure fiction, the scientific profession was shaken up by a study conducted by a German psychologist. The Association for Psychological Science reported on this study in the article “How lucky charms really work.”

In a later part of the study, the psychologist asked some of the test subjects to bring their own lucky charms and then perform a number of anagram and memory tests. Those who brought their lucky charms scored higher in terms of confidence, expectation of their performance, perseverance and effectiveness than those who didn’t.

The conclusion of the study was that people who believed they had luck on their side were more confident, ambitious and persistent… and therefore performed better.

Famous people and their good luck charms
Considering the empowering effect of good luck charms, it’s not surprising that ambitious and successful people tend to have them.

Michael Jordan, for example, always used to wear a pair of UNC shorts beneath his Chicago Bulls uniform during games. Madonna has regularly been spotted wearing a red string bracelet to protect her from bad luck. Cate Blanchett had her elf ears from her “Lord of the Rings” costume bronzed—and reportedly keeps them on her mantle at home for good luck. And according to People, Tom Brady wore a necklace given to him by his wife Gisele during the 2017 Super Bowl—the same game where, after a dismal first half, the New England Patriots made a historic comeback to crush the Atlanta Falcons—and win their fifth Super Bowl championship!